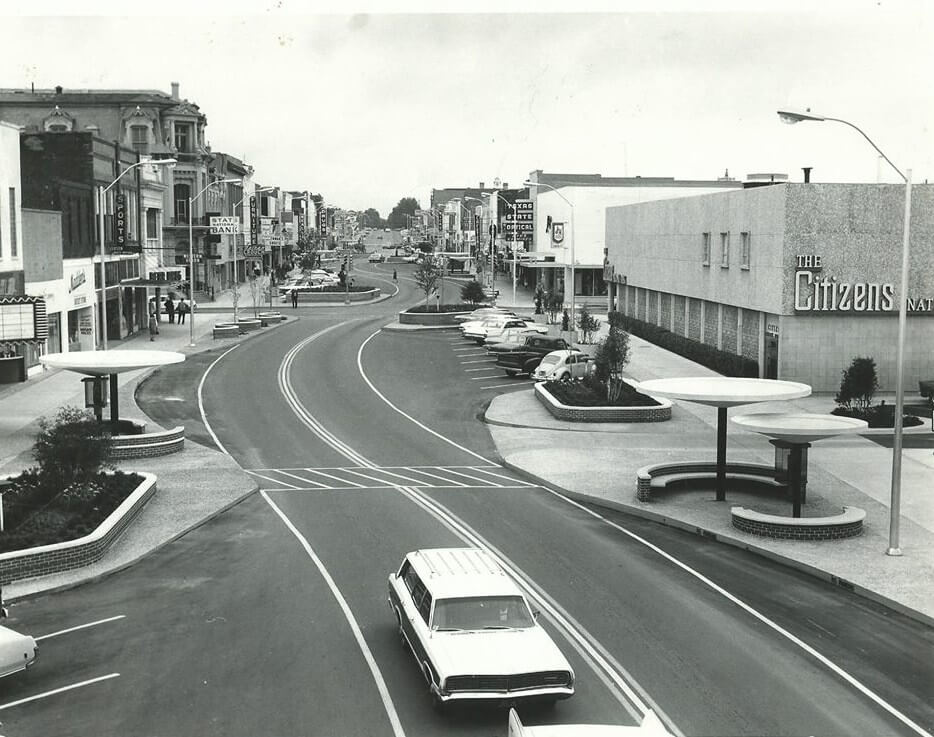 Join us as we explore Denison’s past and celebrate our bright future in this exciting four-part series held at City Hall on the second Tuesday of each month in January, February, March, and April. The second installment in our series focuses on Denison’s recovery following the great Railroad Strike, the creation of the Denison Dam and Lake Texoma, and a psychedelic Main Street design known as The Serpentine. The presentation ends as Denison celebrates its 100th birthday in 1972, a banner year for a great community!