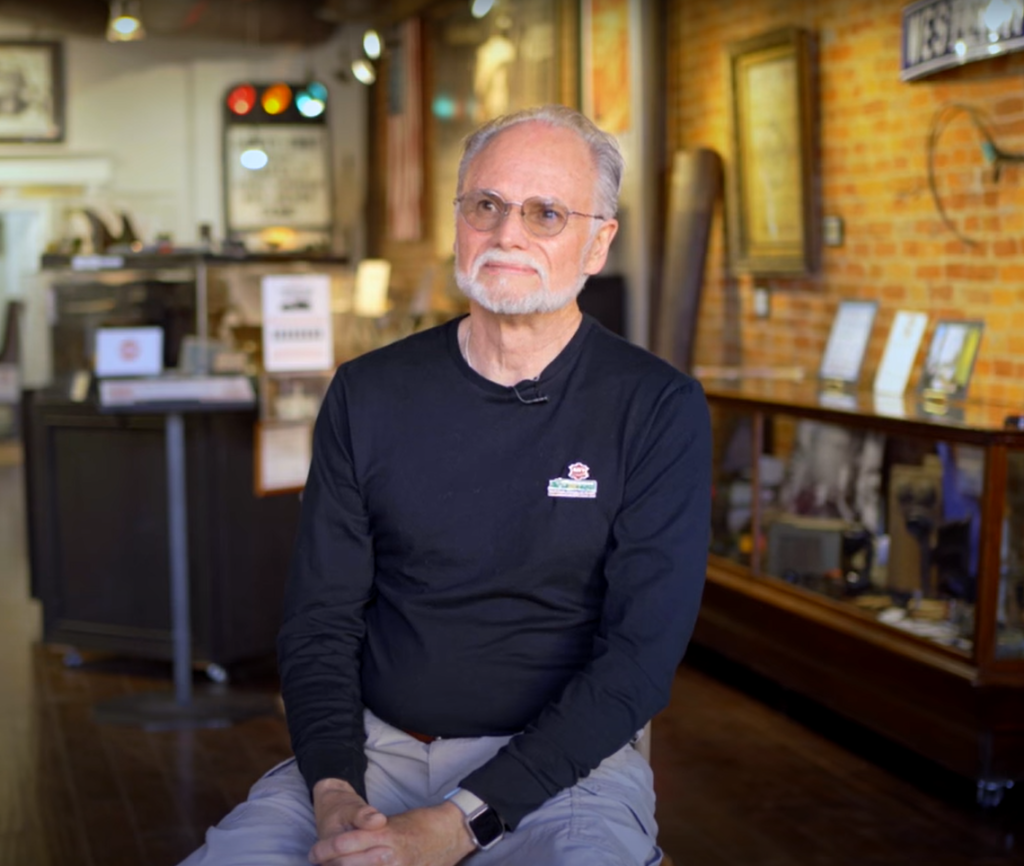 Learn about Denison’s background as a railroad town, and the team that works to preserve and share that history.

The museum itself started out I believe really as a collection some people that were most interested in the railroad, and they had an interest in preserving that and so they began with a collection and later on it grew and grew. It’s such a vast variety its quite an accomplishment It’s because of their efforts and their love of the railroad, and especially for this town, that it began. Sam Oswald, Executive Director 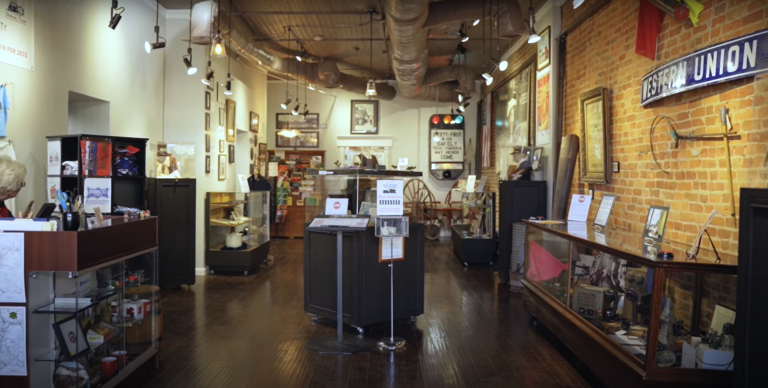